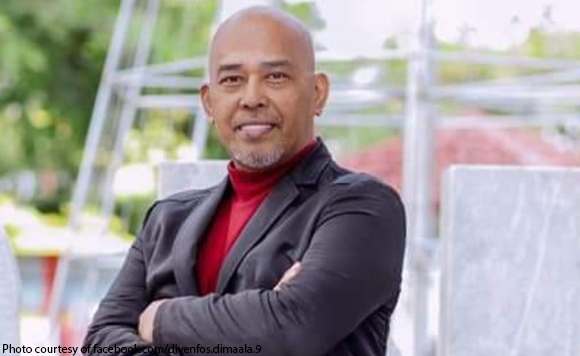 The year 2020 brought a lot of hardships and challenges, but Odiongan Vice Mayor Diven Dimaala believes things are looking up for the business sector this 2021.

Dimaala shared his rosy outlook in a Facebook post, where he said he believes businesses will be able to recover this year.

He said he had been optimistic when he first opened his Isiah Diagnostic Laboratory in 2001.

Now, he has several branches and was able to put up the ISIAH Hospital and Medical Center in 2010, he said.