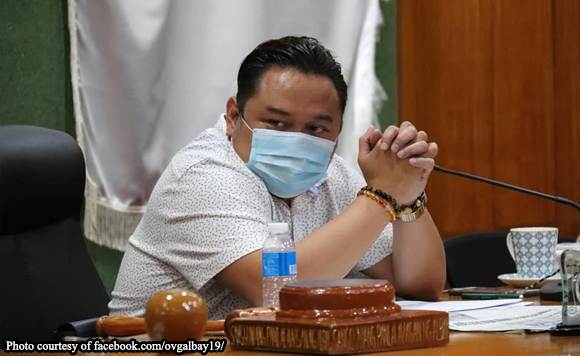 Albay Vice Governor Edcel Grex Lagman scored the Philippine National Police for its “regressive and ignorant” comments about members of the LGBTQ community.

This came after a police officer commented that gay men become straight when intoxicated in connection with the investigation of the death of a flight attendant.

“LGBT supporter po tayo. My legislative record will bear this out. So i can speak on this matter without being accused as offensive,” Lagman said.

Lagman said that based on his experience, gay men tend to show more their feminine side when drunk.

“Kaya minsan nasasabihan ko pag medyo ‘lumalambing’ na na: ‘pare, friends tayo ha?’. Bading pa kaya pag may tama na? They get to be more in tune with their femininity. And I’m sure that this observation is shared by many. Maging honest lang tayo. Because alcohol can make most people, regardless of sexual orientation, less inhibited. PNP, ayus-ayusin niyo ha? Korni niyo, eh,” he said.