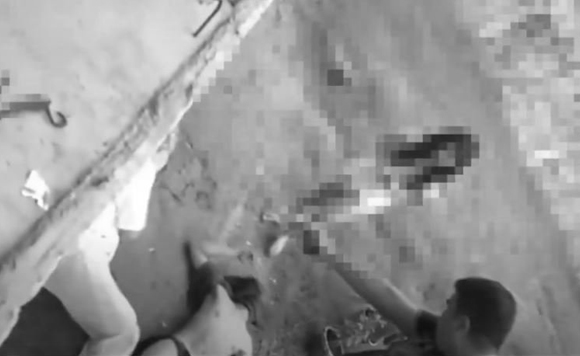 The Albay Sangguniang Panlalawigan approved a resolution condemning the brazen killing of two individuals by a police officer in Paniqui, Tarlac.

The Albay SP, headed by Vice Governor Edcel Grex Lagman, adopted Resolution No. 00781-2020 strongly condemning the “heinous act” committed by a member of the PNP who killed a mother and her son in Tarlac.

Nuezca was assigned at the Paranaque City Police Station. He was indicted for double murder.

“Our police force is expected to be disciplined, discerning and professional even as it utterly unacceptable that any of its member perpetuates crimes and/acts of violence against the very persons and communities that they have sworn ‘To Serve and Protect’,” the resolution read.

The SP also called for an investigation into all unsolved and pending cases of arbitrary and/or extrajudicial killings in the country.

Lagman also personally condemned the killing of the Gregorios.