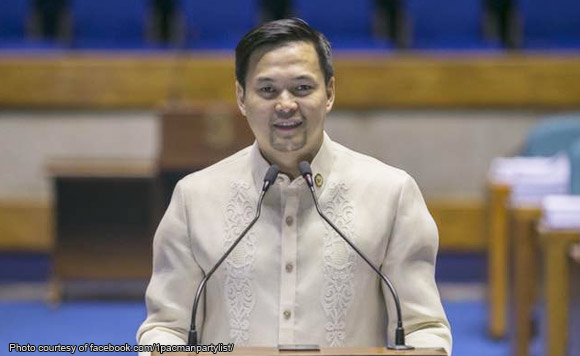 A partylist lawmaker has backed the law dividing Palawan into three provinces, saying that progress will be achieved faster this way.

The House leader also noted that the provinces will receive bigger budget as more congressmen will be elected.

Under the Republic Act 11259 , Palawan will be split into Palawan del Sur, Palawan del Norte and Palawan Oriental.

Plebiscite of the said law is scheduled in January 2021.