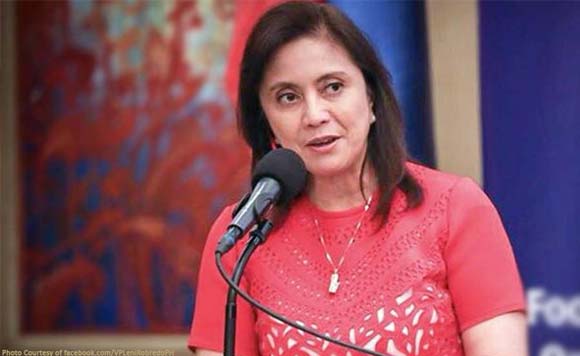 It looks like Vice President Leni Robredo knows how to keep close watch on areas affected by flooding.

In a Friday night Facebook post, Robredo said she has been trying to get more information about the floods in Agusan del Sur and Surigao del Sur.

In Agusan del Norte, the flooded areas included Butuan Centro and some low-lying barangays, although the situation was said to be manageable.

In Surigao del Sur, the towns of Barobo and Tagbina were the most affected.

Robredo promised to provide updates once more information comes in.

She’s keeping watch on the flooding situation once more!

“We have been trying to get more information on the floods in Agusan del Sur and Surigao del Sur. Updating you on what we have, so far.

In Agusan del Sur, the affected areas are Rosario, Bayugan, San Francisco, Veruala, and Sta Josefa. In Agusan del Norte, Butuan Centro and some low-lying barangays are likewise flooded but we were told the situation is manageable. We have been informed that the floods have subsided already in Bayugan and Veruela. We were told that power is out in some parts of Rosario and we are still awaiting updates from the other towns until now.

In Surigao del Sur, we were informed that the towns of Barobo and Tagbina are the ones most affected.

We will be updating you once we have more information,” Robredo posted.