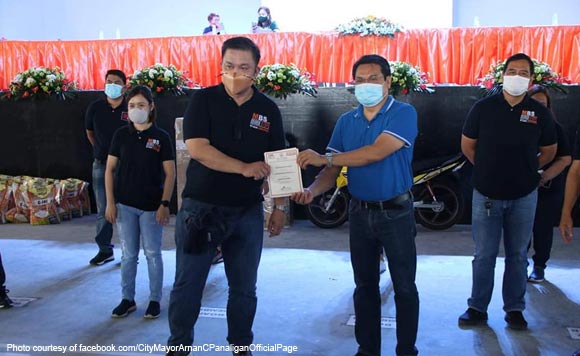 The said projects are funded through congressional allocation.

The projects in Calapan City include the following:

During the event, Rep. Leachon also handed out cash incentives to barangay frontliners.

Among those who received incentives were barangay health workers, barangay nutrition scholars and barangay tanods as well as cash allowance to college scholars.

The activity was held at St. Anthony College gym.