Oriental Mindoro Rep. Doy Leachon gets a new job of speaking for his political party 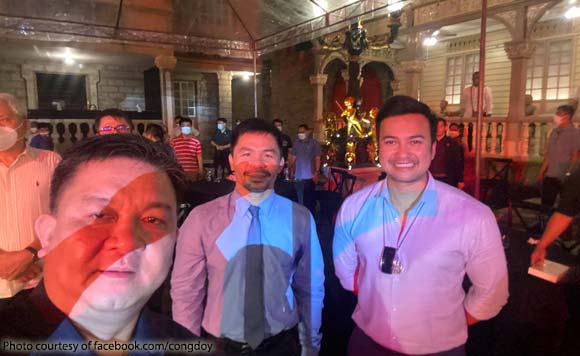 But unlike the recent change in House leadership, there were no controversies in naming the new PDP Laban leaders.

It was a peaceful transition of power in the party!