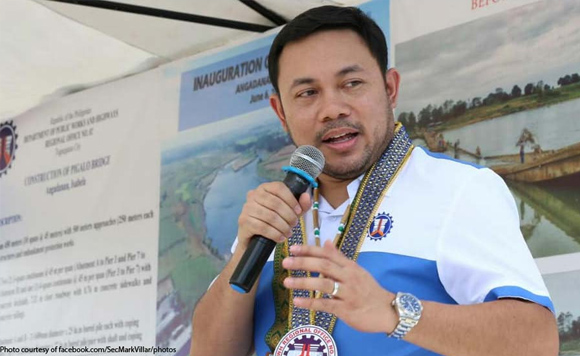 The Department of Public Works and Highways has completed a 1-kilometer revetment structure to prevent the overflow and flooding along Iraan River in the town of Rizal, Palawan.

“This river structure will block the overflow of Iraan River during rainy and typhoon season, protecting residential and agricultural land in the area,” said DPWH Secretary Mark Villar in a statement.

According to Villar, the project which is among the major flood-control projects implemented by the DPWH Palawan 2nd District Engineering Office (DEO) in the southern part of Palawan amounting to P552.37 million was completed in October 2020 and now serves residents of Barangay Iraan.

“Aside from the completed in Barangay Iraan, we are building more of these concrete structures along identified flood-prone riversides of southern Palawan,” added Villar.

He also said that a 740-meter Malambunga River Flood Control Structure in Rizal, Palawan will be completed in early 2021.