A Christmas miracle? Iriga Mayor Madel Alfelor asks for prayers to keep a December 25 storm away 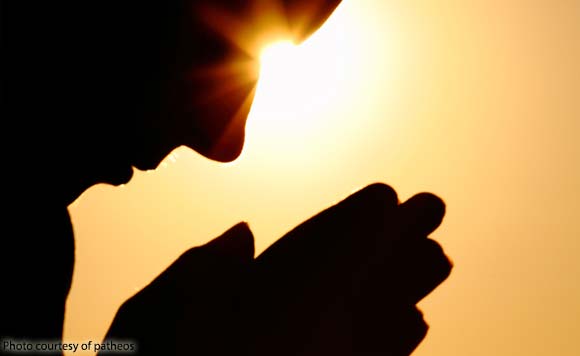 0 63
Share
Want more POLITIKO News? Get the latest newsfeed here. We publish dozens and dozens of politics-only news stories every hour. Click here to get to know more about your politiko - from trivial to crucial. it's our commitment to tell their stories. We follow your favorite POLITIKO like they are rockstars. If you are the politiko, always remember, your side is always our story. Read more. Find out more. Get the latest news here before it spreads on social media. Follow and bookmark this link. https://goo.gl/SvY8Kr

Iriga Mayor Madel Alfelor believes in miracles and is hoping for one on Christmas day.

She said it was predicted to take the same path and to have the same strength as Rolly, which caused massive destruction to the region.

But she believes there could be miracles, and called on her constituents to keep the faith and pray.

She hopes the storm could dissipate before then, she said.

Things could still change, but if ever the new storm comes, Iriga would be prepared, she said.

In the meantime, let’s not discount the power of prayer!

“ATTENTION…..pondering whether to post this or not but it is better to share it so that people will be aware… The projection can change also thats why we have to pray and keep the faith???

However, there will be another one coming on the 25th of December, the same as Rolly (same strength,same path) but i believe in miracles as long as we all keep the faith and pray all together hopefully it will dissipate in the air.. Projection can change, PWEDE PA NGA PO MAGBAGO If it happens at least we are all prepared if not pasalamat tayo sa Dyos….???

LET US ALL PRAY TO GOD, he will never forsake us neither abandoned us..❤️❤️❤️,” Alfelor posted.