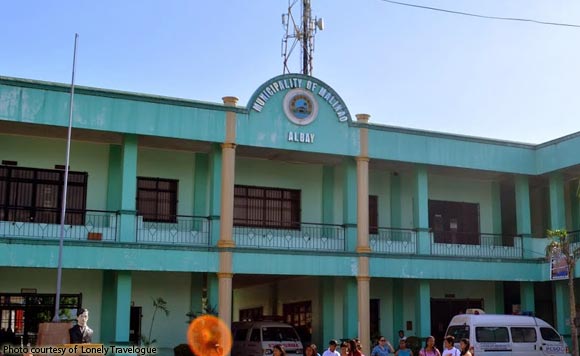 0 166
Share
Want more POLITIKO News? Get the latest newsfeed here. We publish dozens and dozens of politics-only news stories every hour. Click here to get to know more about your politiko - from trivial to crucial. it's our commitment to tell their stories. We follow your favorite POLITIKO like they are rockstars. If you are the politiko, always remember, your side is always our story. Read more. Find out more. Get the latest news here before it spreads on social media. Follow and bookmark this link. https://goo.gl/SvY8Kr

The municipality of Malinao in Albay continues to cope with the aftermath of the recent typhoons, Mayor Lenybelle Santos said on Friday.

She said donations and other support have poured in but some residents continue to stay in several daycare centers, barangay halls, and evacuation centers because their houses were destroyed.

Apart from in-kind donations, Santos said the local government would need construction materials for the repair of damaged houses.

The area’s disaster response teams were still clearing roads while irrigation systems were being repaired.

To date, power in the municipality has yet to be restored, she said.

Santos added that the local government has ensured that minimum health standards are strictly observed during the provision of assistance to typhoon-hit residents to prevent the further spread of the coronavirus disease 2019 (Covid-19).

On the other hand, she said the local government is eyeing to construct a permanent relocation site for typhoon-affected residents.

“Dahil every time po na may bagyo ay nag-i-evacuate po kami ng nasa coastal area. Taun-taon na lang po ay iyan ang nagiging problema namin (Because every time there is a typhoon, we evacuate our constituents in the coastal area. Every year, that is our problem),” she said.

Santos appealed to the national government and various government agencies to help them in the relocation of those residing in the coastal areas. (PNA)