Don’t defund it! UP proves why it’s number one in the country, says Masbate Board Member Jason Arevalo 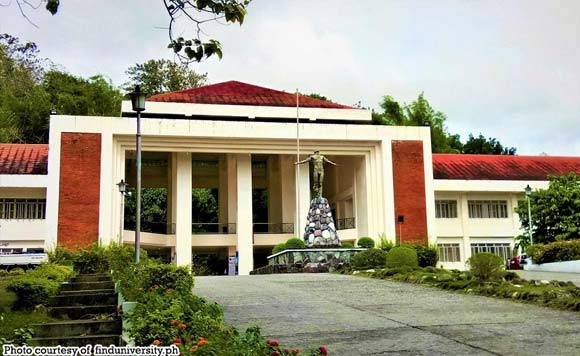 The University of the Philippines has shown why it’s the top school in the country, so the national government should think twice about threats to defund it, according to Masbate Board Member Jason Arevalo.

In a Facebook post, Arevalo pointed out that UP is the only university in the country to make it to Asia’s Top 100 universities, as per the 2021 Quacquarelli Symonds official ranking of Asian universities.

But he noted that there have been threats to take away the budget of this premier learning institution.

The President had threatened to take away its budget because he thought UP had called for an academic strike due to the government’s poor response to calamities.

Arevalo said UP’s claim of being number one is no empty statement.

It has just produced the topnotcher in the medical board exam and dominated the top 10.

With a performance this good, it would be a shame to take away its funding, he said.

“It’s only the University of the Philippines [UP] which made it to Asia’s Top 100 universities per the 2021 Quacquarelli Symonds official ranking of Asian universities.

And this Nation’s top performing and premier institution of higher learning is under threat of being “defunded.”

Anyway, UP’s being top is no vacuous assertion. In the recent medical board exam, UP is Number 1 and dominates the Top 10. Sayang naman kung tatanggalan ng pondo…” Arevalo posted.