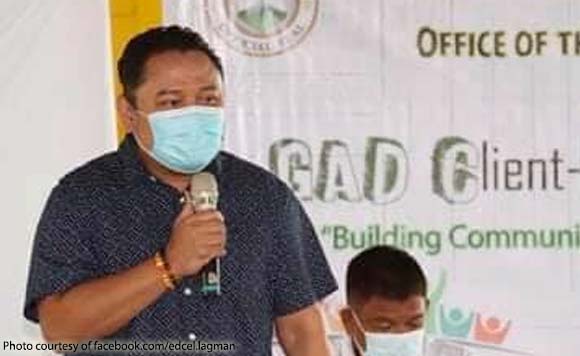 While there are many groups and officials willing to help others, people should not be too dependent on handouts, according to Albay Vice Gov. Grex Lagman.

Lagman shared his thoughts on Facebook after he heard a person say that he would vote for the Tzu Chi Foundation if it would run as a party list group because of the donations it gives out to people.

Lagman said he had asked this person what he was going to do with the money he received, and the person replied that he would buy a flat screen TV and Johnny Walker.

As for his damaged home, the person said he would leave it up to the politicians to repair it.

Lagman said he wanted to tell this person that governance is not all about giving out relief goods.

The mentality of instant gratification has become prevalent, and some even consider this more important than long term plans, he lamented.

Let’s hope the people learn soon enough that they can’t depend on handouts forever!