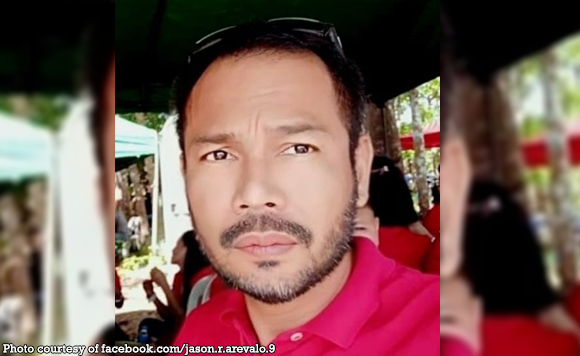 Masbate Senior Provincial Board Member Jason Arevalo lauded the honesty of a tricycle driver who returned lost P300,000 to its rightful owner.

Arevalo said that this year has highlighted the worst, but there are still good souls who push others to believe in humanity.

“We’ve seen the worst this year: a raging pandemic, the eruption of Taal, deadly tremors in Masbate, destructive typhoons and massive flooding in Luzon, recession and unemployment,”said Arevalo.

“We’ve seen the worst in humanity, too: predatory politicians who made a windfall out of the misery of their people, opportunistic businessmen who couldn’t seem to have enough, public servants who could still afford to sing and party while a nation is in grief and desperation,” he added.

But the tricycle driver Oliver Romblon serves as an exception.

“But not for some good souls. In the face of scarcity and suffering, we still see the best in them. Hammered and clobbered by crisis after crisis, these people still choose right over need, humanity over instant gratification. Strength of character and integrity have made these people sublimate and subjugate their own interests for God and the greater good,” he said.

“And this humble tricycle driver is one shining example of the triumph of faith over adversity, of humanity over poverty of whatever form. The transport sector is one of the worst hit by this raging pandemic. And yet, despite this difficult and trying time, this trike driver never gave in to the wiles of easy money. He found over P300K and he returned it to the owner,” he added.

In the end, Arevalo said: “To Sir Oliver Romblon, you made us believe in ourselves again. Mabuhay po kayo! God bless you and ten of your loved ones! May your tribe increase.”