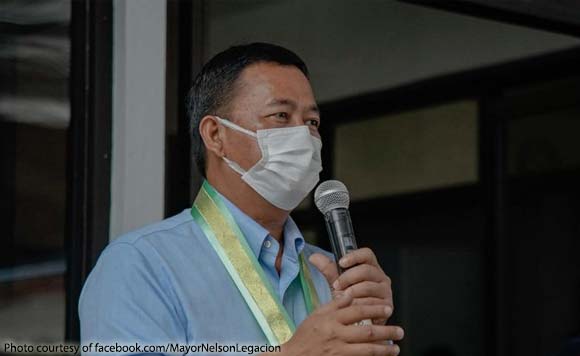 The successive calamities has brought Naga to its knees, but it is rising up.

Still, the city needs help, according to Mayor Nelson Legacion.

In a Facebook post, Legacion called for assistance for the city and listed the problems it has had to face this year.

He said that it had to contend with African swine fever in February, which was followed by the COVID 19 pandemic that began in March.

Recently, it suffered from the onslaught of typhoon Quinta and supertyphoon Rolly, which destroyed thousands of houses and caused P300 million in damage to infrastructure.

It is knocking on the doors of those who have more in life, he said.

The city welcomes in kind and cash donations, he said.

Let’s hope people listen to the city’s cry for help!

From the time ASF began in February, until the spread of Corona Virus Disease since March, and the two successive typhoons, Quinta and Super Typhoon Rolly, which destroyed thousands of houses and caused more than 300 million pesos in damages to buildings and infrastructures, both in private and public, NAGA IS NOW IN THE PROCESS OF RISING UP.

However, given the extent of devastation left by Super Typhoon Rolly, we need the liberality and benevolence of people especially those who have more in life. Hence, this call.

For cash donations, please send proof of deposit to mayorlegacion@naga.gov.ph so we could properly recognize and thank you for your generosity.