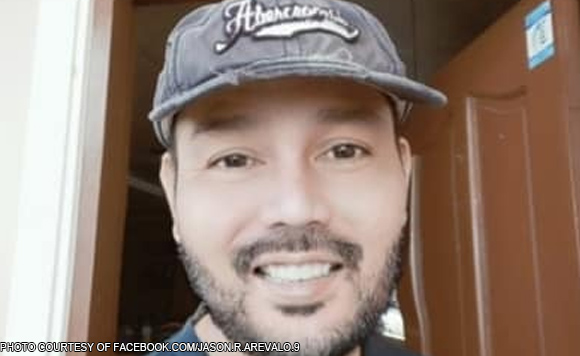 Masbate Board Member Jason Arevalo slammed the the comments of Metro Manila Development Authority spokesperson Celine Pialago that derided the situation arising from the burial of the baby of a detained activist.

Pialago had accused sympathizers of activist Reina Nasino of turning her situation into a “drama serye.”

It could also be indifference, insensitivity, ignorance, he said. Or maybe it was due to politics or pack mentality, he added.

Maybe if she becomes a mother herself, she would understand the situation and her acrimony would “pass away,” he said.

A mother’s love is natural and instinctive, and is not limited to humans. A mother’s right to grieve is human as well, he noted.

But does one have to be a mother to show some sympathy?

“Reading her acerbic, acrimonious even, post, I can only be reminded of a story in the Book of Solomon. Two women fought over an infant. And King Solomon would have to decide on wisdom and ordered the infant to be split in half. What happened next tells us who the mother was.

Label it indifference, insensitivity, ignorance. Call it her politics even. Or pack mentality. But this Lady Pialago will never understand. She is never a mother. Perhaps, if and when she becomes one, she’ll know. And her acrimony will “pass away.”

A mother’s love is natural, instinctive even. And such is not limited to rational beings like us. We see that even in the animal kingdom. A mother’s right to grieve is essentially human. And it doesn’t matter if one is a conformist, mainstream, activist, rebel, accused or a convicted felon.

Being a mother and acting like one require no distinction. And really…,” Arevalo posted.

Reading her acerbic, acrimonious even, post, I can only be reminded of a story in the Book of Solomon. Two women fought…