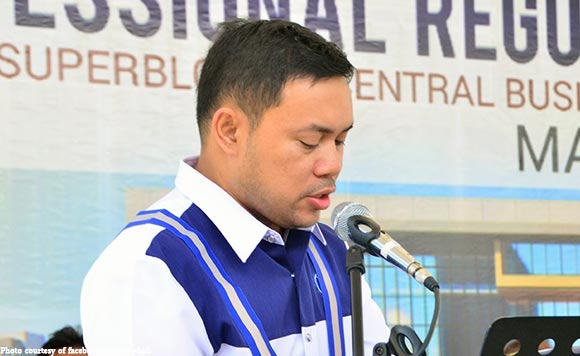 Villar noted that the aesthetic blends with the town’s tourist destinations with Spanish heritage.

“The municipality of Barcelona – which has an extensive Spanish history evident in its name and old buildings – deserves a state-of-the-art government building that would match the town’s rich culture and heritage,” said Secretary Villar.

Designed to portray the Spanish christened town, the settings and backdrop of the new government building is a European styled domicile with asymmetrical façade, rounded arches, and rich decorative details in both the exterior and interior, the DPWH said.

“The new landmark building is now patronized not only by the townsfolk of Barcelona, but visitors passing along the national road where the building is constructed,” it added

It is also promoting the town’s other tourist destinations which include one of the oldest churches in Bicol – the St. Joseph Parish Church that was built in 1874 and the Presidencia Ruins that used to be the municipal office and fortress during Spanish colonization but later destroyed by war and typhoons.

DPWH-SSDEO implemented the government building project in Barcelona, Sorsogon which has received an allocation of P40 Million.