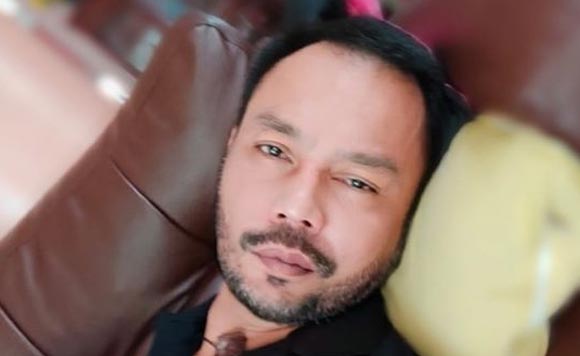 Arevalo recalled how he heard from Pope John Paul II for the first time the name of San Lorenzo Ruiz.

“I was a Grade One pupil at St. Agnes Academy in Legaspi City when I first heard of your name. And from yet then another saint in the making, Pope John Paul II, when the latter presided over a mass at the St. Gregory the Great Cathedral in Albay,” said Arevalo.

“There are many martyrs of the Faith in this cradle of Christianity in Asia. But you were the first to be enthroned in the college of holies,” he added.

He also said: “San Lorenzo Ruiz, may your life of sacrifice inspire a nation to be holy. May your martyrdom continue to nourish a people’s faith now being eroded by crass materialism and economic and political hedonism; in this age when God is not only reduced to irrelevance but also is even called stupid. May you, along with your martyred companions, pray for this nation and our people in this most trying and difficult time.”

Arevalo said that San Lorenzo Ruiz serves as a pride and inspiration among Filipinos.