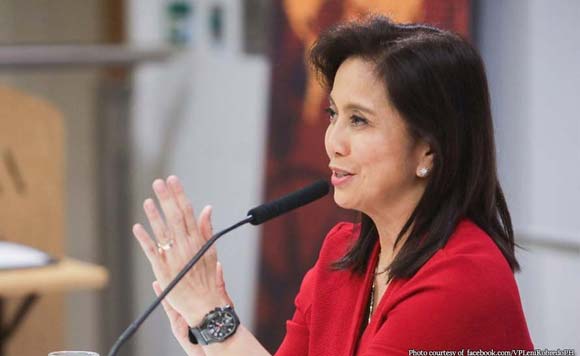 As the Philippines commemorated one of the darkest periods in the country, efforts to revise martial law history are not lost on Vice President Leni Robredo.

In a Facebook post, Robredo underscored the importance of learning from the past to make sure we won’t allow bad things to happen again.

But she noted that there have been a lot of historical revisionism taking place.

People could educate and protect themselves from the lies by watching films about martial law.

She said that from September 19 to 23, DaangDokyu will be running running special martal law edition films.

These are free of charge, she said.

“Yesterday, we commemorated the beginning of one of the darkest periods in our history. It is always important to learn from the lessons of the past so that we don’t allow the bad to happen again.

A lot of historical revisionism is being done. Just this week, I was told of ongoing efforts to pursue this with more vigor.

DaangDokyu is running a festival from October 2 to November 5. But from Sept 19 to 23, they are running special Martal Law edition films.

Try to catch the films now. They are free of charge,” Robredo posted.