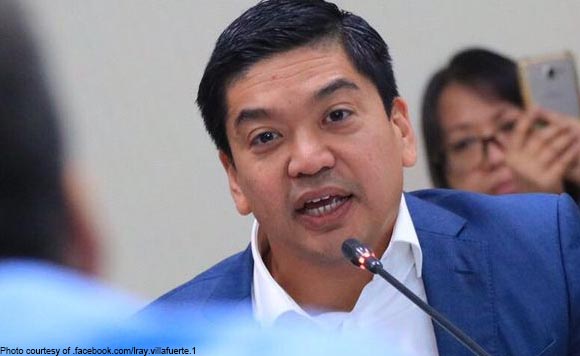 Camarines Sur Rep. LRay Villafuerte could not help but lambast the Movie and Television Review and Classification Board (MTRCB) for its proposal to regulate digital video streaming platforms.

Villafuerte said such an “imbecilic” mindset among regulators only gives legislators a reason to view the MTRCB as an “anachronism” that necessitates urgent downsizing via a hefty cut in its 2021 budget, if not an outright dissolution by according it a zero outlay.

“MTRCB’s plan to regulate online video streaming platforms such as Netflix, Hulu, Amazon Prime, iflix, HOOQ and Apple TV is a farcical take on censorship that is incongruous with the new world order,” said Villafuerte.

“These regulators should stop wasting taxpayers’ money tinkering with this imbecilic idea, lest they give us legislators enough reason to drastically slash their agency’s allocation, if not give it a zero budget, in 2021 and realign the would-be savings to the government’s Covid-19 response,” he added.

He pointed out that one legal opinion holds that the MTRCB, given its mandate under Presidential Decree 1986 issued in 1985, has no jurisdiction over digital video content being offered to online consumers.