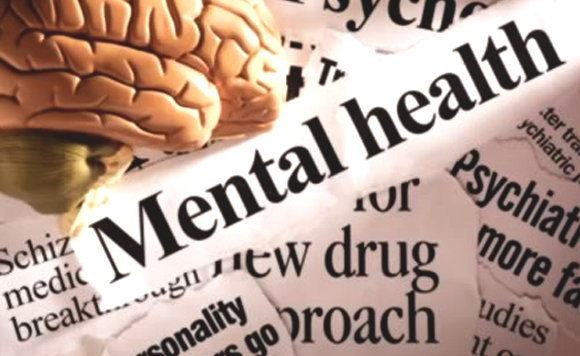 With the recent spike in the number of Filipinos facing mental health issues against the backdrop of the coronavirus pandemic, an official of the Lower House is pushing a legislation that seeks to create a national call center for mental health issues.

He said his proposal under the House Bill No. 7210 will further strengthen the Mental Health Act of 2018 and the constitutional provision on the State’s responsibility to “protect and promote the right to health of the people.”

Under HB 7210 or the proposed Accessible Mental Health Services Act, a devoted hotline manned by mental health workers should be made available to the public 24/7 nationwide for consultation and emergency psychological response

The lawmaker noted that based on the report by the National Center for Mental Health last July, that its crisis hotline received about 30 to 35 calls a day when the quarantine restrictions were imposed as a response to stop the spread of COVID-19 virus, from an average of 13 to 15 calls per day prior to the lockdown. And as of end-May, the monthly average of suicide-related calls the center received reached 45.

An important component of the bill is making available barangay mental health workers, with the support of city or municipal mental health professionals, to attend to Filipinos who need immediate medical assistance.

“This way, we make mental health services more accessible by bringing it close to every Filipino family in the barangay level,” the lawmaker said.

The neophyte solon also proposed a P25-million funding for the initial implementation of the measure and the creation of implementing rules and regulations within six months to be spearheaded by the DOH. (CMC)