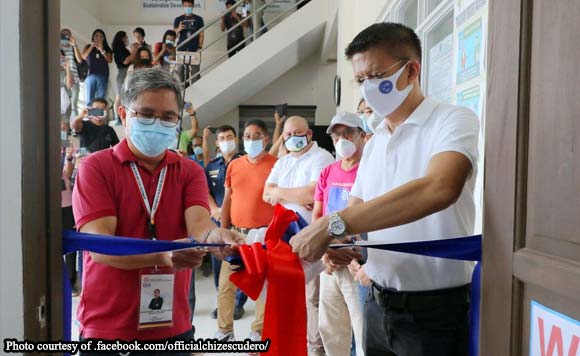 Escudero also asked the Sangguniang Panlalawigan to pass an ordinance imposing penalties for those who will do “prank calls” in the said emergency hotline.

“It will encounter some difficulties and growing pains, but hopefully in the next couple of weeks or at most months, smoothly running na po ang ating 911 system,” Escudero added.