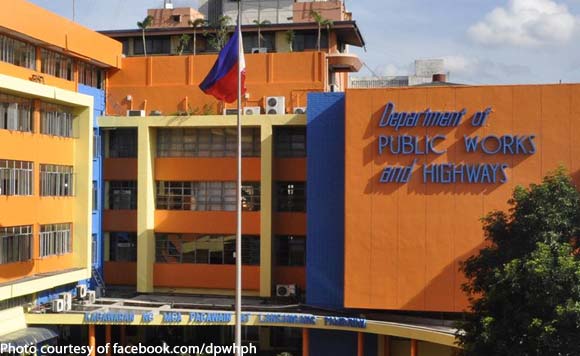 The Department of Public Works and Highways pegged the amount of damage caused by the 6.5 magnitude earthquake in Bicol Region at P23.96 million.

“The 6.5-magnitude earthquake that hit on August 18, 2020 cost up to P23.96 million to fix the damage on national roads, bridges and other infrastructure in the Bicol Region,” said the DPWH.

DPWH Secretary Mark A. Villar ordered DPWH post-earthquake assessment teams to be deployed immediately on the ground to check the extent of damage of the strong earthquake that occur close to Masbate Island.

Partial cost of damages on roads is at P5.64 million, bridges at P8.96 million, and public building at P9.35 million.