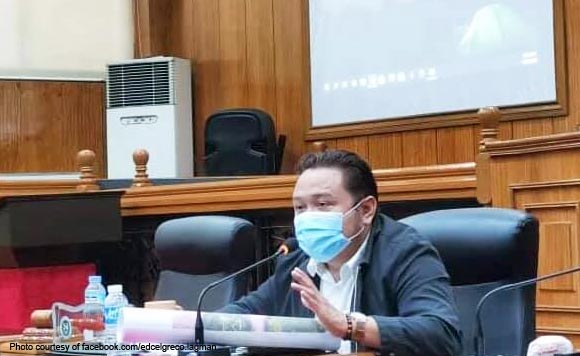 Albay Vice Governor Edcel Grex Lagman said that he will throw his support behind any measure in Congress that will seek for the regulation of journalism as a profession amid the proliferation of “fake news.”

“I will support any bill in Congress that will call for the regulation of journalism as a profession by the Professional Regulatory Commission (PRC),” said Lagman.

The local politiko noted that many Filipinos now have difficulty identifying fake news and fact-checking their sources.

“Of course it goes without saying that an association of ‘journalistic licensure exam passers’ would not preclude an unlicensed journalist from publishing or airing news,” he said.

“But at least the Filipino public will be made aware whether the news he is getting from tri-media, including social media, is from a licensed source or an non-licensed one,” he added.

According to the Vice Governor, professionalizing journalism and making it a profession regulated by the PRC will allow the reading, viewing and listening public to be “less susceptible to manipulation via malicious and intentional fake news and misinformation.”

“By way of analogy, the public must have the option whether to secure legal advice and represenation from a lawyer or a non-lawyer; medical treatment and/or surgery from a doctor or a quack; get engineering plans from licensed engineers and/or architects or paying money to get said drafts and building plans from unlicensed ones,” he added.

Lagman also said: “By professionalizing journalists, the public will be (a) fully made aware if it is getting news from a professional licensed journalist or from one who just happens to have a microphone who also has the nerve to call himself a journalist and (b) accordingly be afforded a measure of protection if he chooses to secure news from a licensed practitioner of journalism or waives protection by patronizing dubious sources.”