Albay VG Lagman: Elected officials can be disciplined for their social media posts 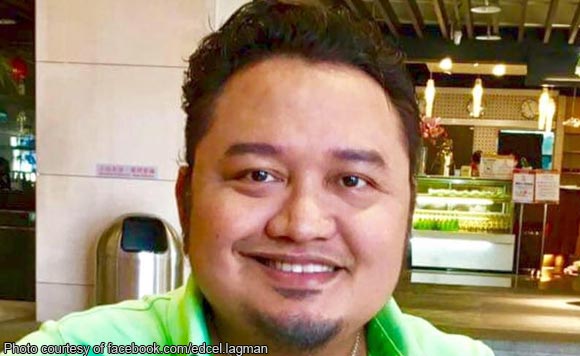 Albay Vice Governor Edcel Grex Lagman said that social media posts of elected officials relating to their functions are not protected speech, hence they can be sanctioned for it.

“Elected officials are only protected by the freedom of expression clause when they are speaking as private citizens,” said Lagman.

“However, if their speech is part of their official job duties or if their speech is made or expressed via their social media posts in their Facebook accounts that pertain to official functions or public institutions, then they can be disciplined for it,” he added.

This is especially true, according to the local politiko, if the speech is uncovered as “hate speech, is libelous, calls for the unwarranted and unjustified dissolution of institutions as well as insults, mocks or destroys the integrity of the same.”

“Elected officials are increasingly using social media to communicate with their constituents about matters relating to government. But this is not protected speech,” he said.

Lagman, a lawyer by profession, said that what the Constitution and the statutes protect from governmental or state censorship, intrusion and subsequent punishment regarding speech is “only private speech.”

“Therefore, elected officials who post or issue hate statements directly pertaining to their official functions or to that of their colleagues and/or against public institutions is not private speech. The same can not be protected under the freedom of expression clause,” he posited.