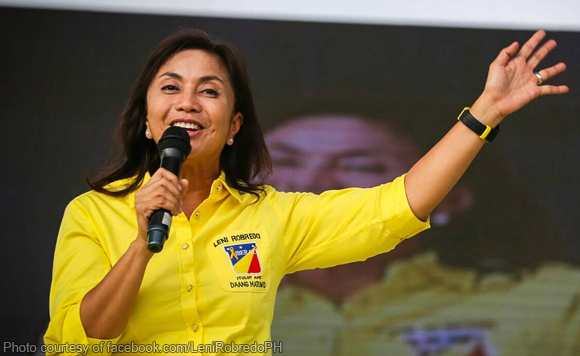 Vice President Leni Robredo has expressed her gratitude to the local government officials of Naga City for commemorating the death anniversary of her husband Jesse Robredo today.

The Naga City today marked the death of Jesse, who once served as the mayor of the said local government unit.

“This is the first time that we were not able to come home to Naga to commemorate Jesse’s death anniversary,” said Robredo in her personal Facebook page.

VP Robredo and her daughters Aika, Tricia, and Jillian cannot go home in Naga to join the commemoration amid the lockdowns brought by the coronavirus pandemic.

“Thank you to the City Government of Naga led by Mayor Nelson Legacion, and Congressman Gabby Bordado for honoring his life 8 years after his death. Thank you to the entire Naga City officialdom, the Barangay Captains and officials and all our friends who remember Jesse in a most special way today,” she added.

Jesse, while serving as the Interior and Local Government Secretary of former President Noynoy Aquino, perished in a plane crash eight years ago today.