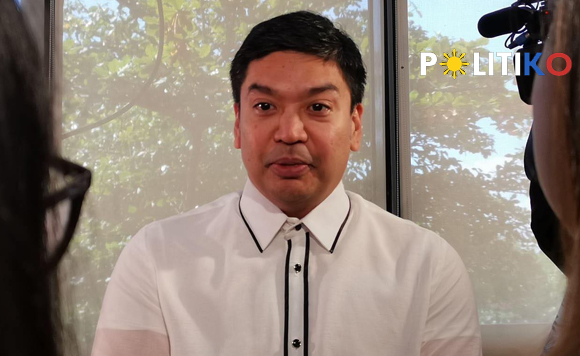 The Camarines Sur lawmaker issued the statement after President Rodrigo Duterte and the Department of Interior and Local Government (DILG) assured the telecoms there would no longer be any red tape in the processing of applications for the rollout of their cell site towers.

Villafuerte said Smart and Globe had been unduly using all LGUs as scapegoats for failing to invest enough capital to improve their services to world-class standards, “in disregard of the chronic complaints by their tens of millions of customers about their inferior, yet relatively costlier, services compared to those in many other countries.”

“Their (telcos) epic failure for years now in bringing up their services to world-class standards have been magnified at this time of the coronavirus pandemic when superior Internet connectivity would have greatly aided national efforts to switch right away to digital technology and online transactions, in practice of physical distancing to avoid Covid-19 infection,” he said.

“Back in 2017, I already called on these Telco giants to provide better services and filed House Bill 1299 seeking to give consumers a venue to air their complaints against these errant firms,” Villafuerte .

He was referring to his proposal in the past Congress to require the National Telecommunications Commission (NTC) to come up with a comprehensive and efficient system for subscribers to report their complaints of substandard services from their respective Telco providers.

In 2017, Villafuerte also called on the Congress to legislate minimum quality standards for mobile telephone services that would finally punish telcos that are guilty of “horrendous” complaints by subscribers, such as poor network signals, overcharging, interrupted or dropped voice calls, vanishing prepaid loads and the surge of spam messages.

Rather than point their fingers at all LGUs, Villafuerte said Globe and Smart executives should identify which LGUs have supposedly delayed the issuance of their permits to build more towers and other telecommunications infrastructure.

“I challenge these telcos to submit their applications for tower rollouts in CamSur because I guarantee them that Governor Migz Villafuerte will process their permits in an expeditious manner,” said Villafuerte, referring to his son.