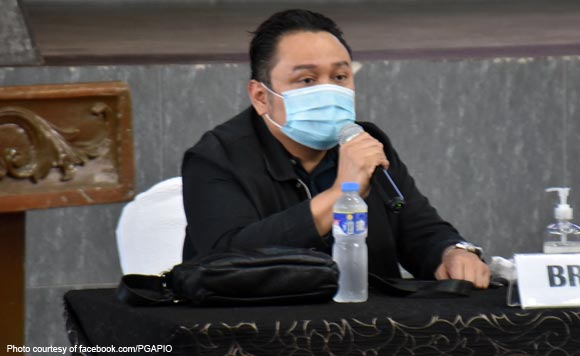 Some people make much of their college degrees, especially if they get it from highly-regarded universities.

But Albay Vice Gov. Grex Lagman agrees that the highest degrees won’t matter as much if a person can’t tell right from wrong.

In a Facebook post, Lagman noted that there are people who flout their degrees and their school honors and titles.

But what’s the use of these if they choose to turn a blind eye and remain deaf and mute to the wrongs that are happening in the country he asked.

At least some die hard supporters of Duterte can claim they do not know any better, he said.

People who choose to feel powerless become one, he said.

This is why dissenting and speaking truth are important, regardless of where you got their degree.

What’s the use of your diploma and latin honors if you can’t tell right from wrong?

It’s only when you choose to feel powerless that you become one. The voice of dissent counts. The truth matters. Regardless where you got

your education. Regardless of your titles. The bottomline is whether you know right from wrong,” Lagman posted.