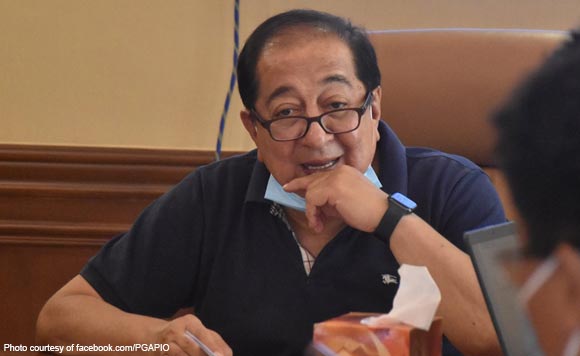 The Bahay Pag-Asa for Girls in Ligao City has secured an accreditation from the Department of Social Welfare and Development, Albay Governor Al Francis Bichara announced.

“The Department of Social Welfare and Development has officially issued an accreditation certificate to Bahay Pag-Asa for Girls in Ligao City for satisfactorily complying with a First Level Standards in the implementation of Residential-Based Program and Services for Children in Conflict with the Law,” Bichara said.

The Bahay Pag-Asa for Girls is being managed by the Provincial Social Welfare and Development Office-Albay, the first in Bicol Region.

“This program is in compliance with the provision of Section 23, Republic Act 4373, ‘An act to Regulate the Practise of Social Work and the Operation of Social Work Agencies in the Philippines and for Other Purposes,'” said the Governor.

Meanwhile, Bichara has expressed gratitude to all the people behind the latest accolade given to the Bahay Pag-Asa for Girls in Ligao City.

“Thank you DSWD, and to all the hardworking people behind this project,” he said.