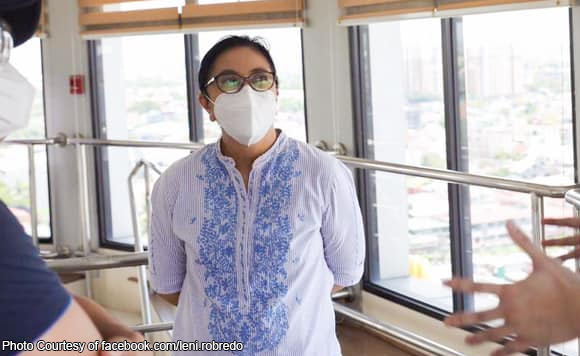 Online trolls won’t stop spreading lies, and their latest attempt is to try to blame the denial of ABS-CBN’s franchise on Vice President Leni Robredo even though it was President Duterte and his allies responsible for it.

Their latest script involves pointing out that she was part of the Committee on Good Government and Public Accountability when she was a congresswoman during the Aquino administration, and did nothing about the ABS-CBN franchise.

But she pointed out that the matter is handled by the committee on legislative franchises, and she was not even part of it.

A quick check of the public record would clearly show this, she added.

Trolls are allergic to facts, we guess!

“So apparently, this is the new propaganda being fed to the trolls.