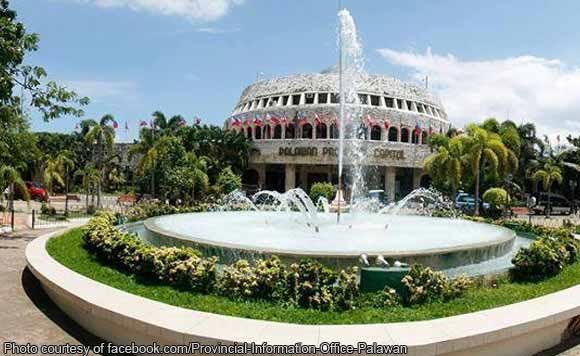 0 97
Share
Want more POLITIKO News? Get the latest newsfeed here. We publish dozens and dozens of politics-only news stories every hour. Click here to get to know more about your politiko - from trivial to crucial. it's our commitment to tell their stories. We follow your favorite POLITIKO like they are rockstars. If you are the politiko, always remember, your side is always our story. Read more. Find out more. Get the latest news here before it spreads on social media. Follow and bookmark this link. https://goo.gl/SvY8Kr

Former rebels in Palawan who surrendered their firearms to the government received another financial aid from the Capitol.

The Firearms Remuneration is one of the benefits granted under the Enhanced Comprehensive Local Integration Program of the National Government.

The distribution of the financial aid was held last June 10 at the headquarters of the b3rd Marine Brigade in Bgy. Tiniguiban, Puerto Princesa City.