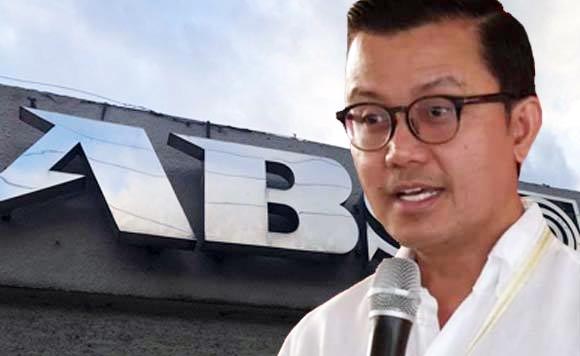 Ako Bicol party-list Rep. Alfredo Garbin has denied saying the voting for ABS-CBN’s franchise application in the House of Representatives was “cooked (niluto).”

Garbin was one of the three lawmakers who did not take part in the voting. The other two were: Antique Rep. Loren Legarda and Quezon City Rep. Alfred Vargas, who both had professional ties to ABS-CBN.