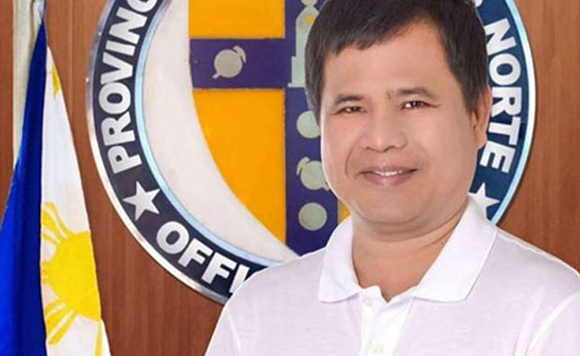 The National Union of Journalists of the Philippines said that Camarines Norte Governor Edgar Tallado has filed a cyber libel complaint against a radio reporter from Daet.

“A radio reporter in Daet, Camarines Norte was accused of cyber libel by Camarines Norte Governor Edgar Tallado for Facebook posts alleging graft and corruption committed by the official,” the NUJP said in a statement.

“Virgilio Avila Jr. said the case was the latest in a string of libel cases the governor has filed against him which he said were intended to stop him from criticizing Tallado’s administration,” it added.

Meanwhile, previous cases filed against Avila were dismissed by the prosecutor.

He described the libel cases as “acts of harassment and intimidation by the governor against his critics in media.”

The last libel case is now with the prosecutor’s office, the NUJP said.