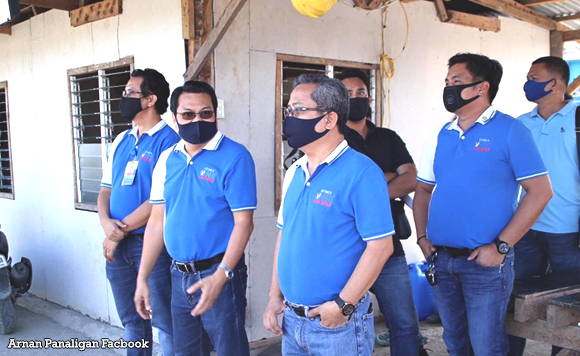 In his remarks, Mayor Panaligan thanked Forones for his “dedicated and competent service” to Calapan and for assisting the City Government in various capacity building activities.

“The city mayor and other department heads expressed their appreciation to the outgoing DILG official for assisting them in complying with the stringent requirements that enabled Calapan City to garner three consecutive Seal of Good Local Governance awards,” said the city government.