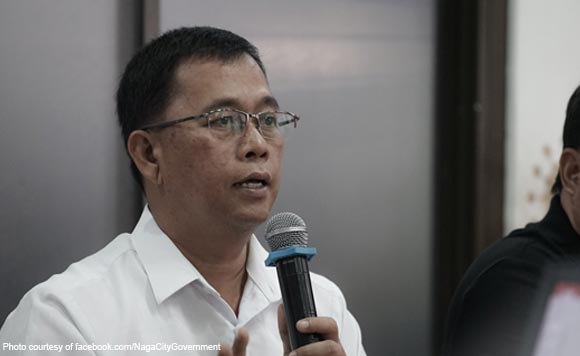 Mayor Nelson Legacion announced that the Naga City will celebrate its charter anniversary in a “simple and limited” way.

“Yes, it’s a Special Non-Working Holiday but only within the territorial jurisdiction of the city,” he said.

“Events, specially those that will be staged in plazas, will be simple and limited to a number of people.”

The mayor said that the programs will be “shortened and scaled down”as well in view of our ongoing fight against the COVID pandemic.

“The shorter the program the lesser are our attendees exposure to the risk of transmission,” he said.

Unlike the previous years, Legacion said that there will be no parades.

However, there may be “brief presentations” from Nagueño musicians every sunset in Plaza Rizal as part of the TUPAD program for cultural workers.

“The Annual Mayoral Awards has been suspended. It may be done on later date this year depending on the situation,” said Legacion.