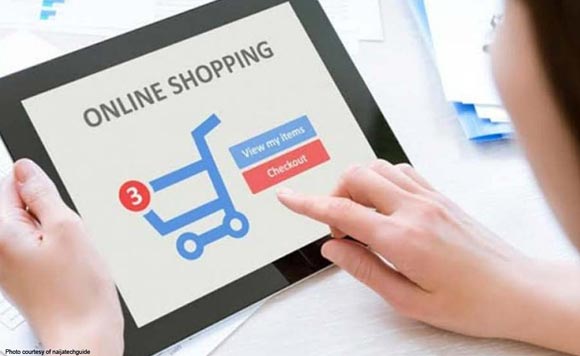 LEGAZPI CITY – Albay Rep. Joey Salceda (2nd District) said on Saturday that he would ask the Bureau of Internal Revenue (BIR) to flesh out the mechanics of the proposed tax measure the agency would like to impose on online business sellers.

Salceda, chairman of the House committee on ways and means, said he has set a congressional hearing to thresh out the system, in which the BIR intends to raise taxes from online sellers.

He, however, clarified that the House committee would look into the clear intention of the measure whether it was meant for big firms engaged in digital transactions and not for the small entrepreneurs.

“Of course I prefer to have the issue fleshed out better in an avenue where various stakeholders can be heard, and that is through congressional hearings,” he said in an interview.

“I align with the principle of plugging leaks in the tax system. But we have to do everything in a multi-stakeholder, multi-perspective way, and congressional hearings allow us to do that,” he said.

Salceda, an economist, added he would seek for commitments from the government tax agency that the exemptions under Customs Modernization and Tariff Act (CMTA), TRAIN law, and the Barangay Micro Business Enterprise (BMBE) law be carried out so as not to burden the small entrepreneur in these difficult times.

He cited that under these revenue measures “if your import is below P10,000, it is exempt from duties. If your revenue is under P3 million, you shouldn’t have to register for value-added tax (VAT).” (PNA)