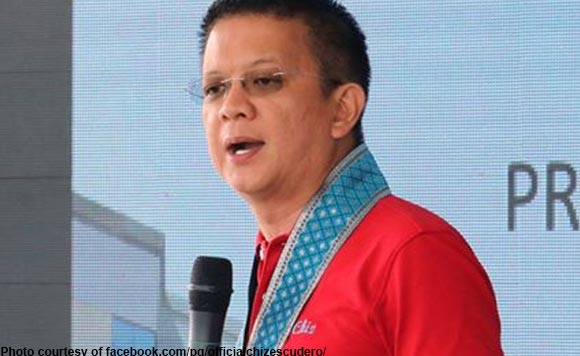 Sorsogon Governor Francis Escudero said that the government must balance the power of the state and the protection of the rights of the people.

“No one is for terrorism but Governments should be careful not to inflict the very same evil they are trying to prevent on their own citizens,” Escudero said.

Last night, the House of Representatives approved on third and final reading the controversial Anti-Terror Bill or the House Bill 6875.

Several human rights groups called for the junking of said bill for fears that it might be used to silence the critics of the administration.

Some even questioned the timing of the passage of the bill.

Meanwhile, Escudero said that no law can override the constutional protection on the rights of the people.

“That’s what the Bill of Rights is for – to limit the powers of Government and to protect the rights/liberties of the people! No law can override it,” he said.

The Senate’s version of the bill has been approved last February. The measure will be now up for the approval of the president.