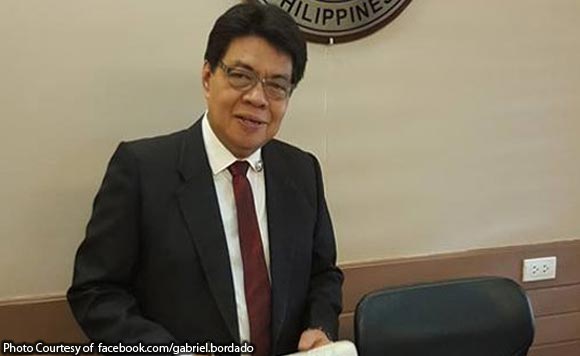 “I fully agree with President Rodrigo Roa Duterte on the ‘urgent need’ to amend the Human Security Act of 2007 “to adequately and effectively contain the menace of terrorist acts for the preservation of national security and the promotion of general welfare,” the CamSur solon said.

“Thirteen years after the passage of the Act, a lot of things had happened here in the Philippines and in other parts of the world. Since then, terrorism has been hounding us, with the infamous Marawi siege serving as a recent reminder,” he added.

Bordado also noted that the country needs a strong terrorism law but not one that threaten the rights of the public.

“We do need a very strong anti-terrorism law. Certain provisions of House Bill 6875, however, threaten to put our countrymen in peril, practically squashing their civil liberties and putting their freedom in virtual jeopardy,” he said.

The lower chamber approved on third, final reading the Anti-Terror Bill via 173-31 vote with 29 abstentions.