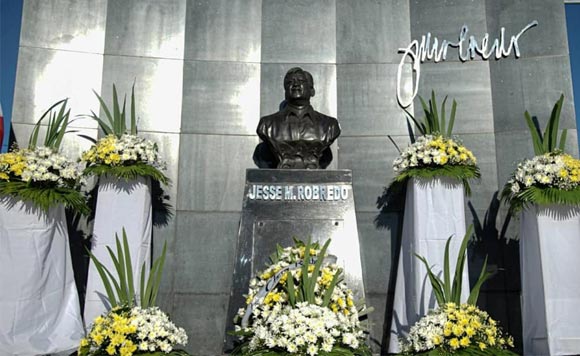 But this does not mean there was no even in Naga to remember the beloved former mayor and Interior Secretary.

Politikos from the city came out to lead the event to remember Jesse, and for this Robredo is grateful, she said in a Facebook post.

They laid flowers at his memorial and flew the flag.