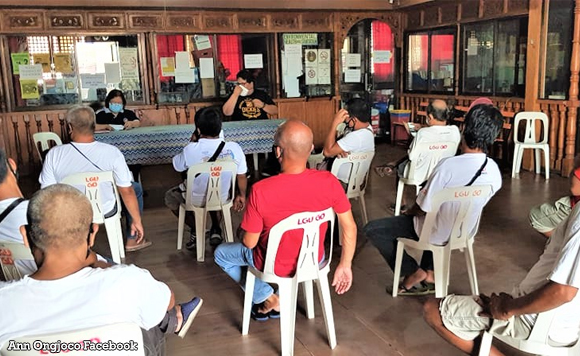 Tricycles going back on the road have to make changes to their operations, so it was only natural that the fares they could charge would be adjusted to help them cope.

Guinobatan Mayor Ann Ongjoco made sure to iron out fare matters when she went to meet with tricycle drivers and operators to discuss how they would work during the general community quarantine.

In a Facebook post, she said there would be number coding and the number of passengers that could be taken in would also be limited.

She also shared the new fare matrix so that the new amounts that passengers have to pay would be clear to all.

Once the GCQ is lifted, the old fares would take effect once more, she added.

We all need to adjust!