ABS-CBN might not be the last, warns Albay Vice Gov. Grex Lagman 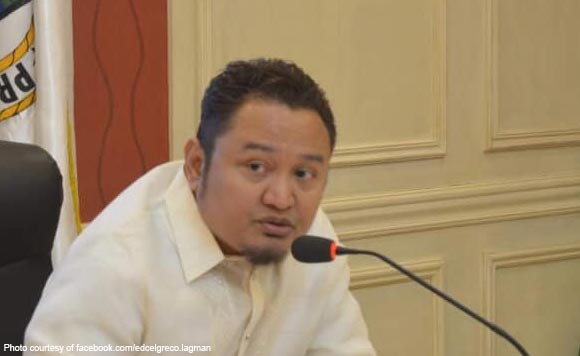 Don’t think the government would stop with ABS-CBN.

Albay Vice Gov.Grex Lagman did not take the shutdown of the network well, and warned that government agencies could do the same to other media entities.

In a Facebook post, Lagman said the Office of the Solicitor General bullies Congress and the Department of Justice.

The OSG did the same when he sought the ouster of Ma. Lourdes Sereno as Chief Justice, he said.

He said people should fight back against this bully and defend the freedom of the press as well as the Philippine legal system.

Traitors to fundamental freedoms and the rule of law should be enough to galvanize people into action, he added.

Let’s not take this sitting down!

OSG’s Calida bullies the HoR, the Senate and the DOJ. Well, he has bullied the SC before when CJ Sereno was removed via quo warranto.

These things do not happen overnight. I say we fight back. Defeat the bully. Defend press freedom! Defend the Philippine legal system!

If traitors to fundamental freedoms and the rule of law do not spur you to act, i don’t know what will.