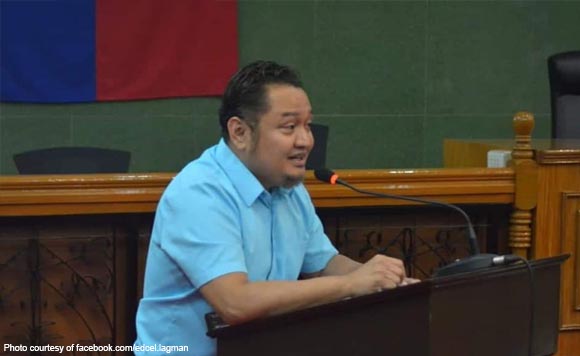 Before running as vice governor, Lagman first served as councilor of the fourth district of Quezon City.

“At 31, i ran for councilor in QC’s 4th District. My first time to run for public office. There was, and there still is, a large Bicolano constituency in our country’s melting pot city, Lagman shared.

Lagman recalled that the 4th district even produced two senators.

“Looking back, i was very happy for the excellent local legislative training i got in the QC Council. The same legislative council that has produced many congressmen and two senators,” he said.

“But, deep in my heart, i knew i always wanted to serve my fellow Bicolanos. This was why i eventually chose to serve in Albay in 2013 up to the present where i now have a 100% Bicolano constituency, he added.

Lagman ran and won as congressman of Albay in 2013. In 2019, he was elected as Albay vice governor.