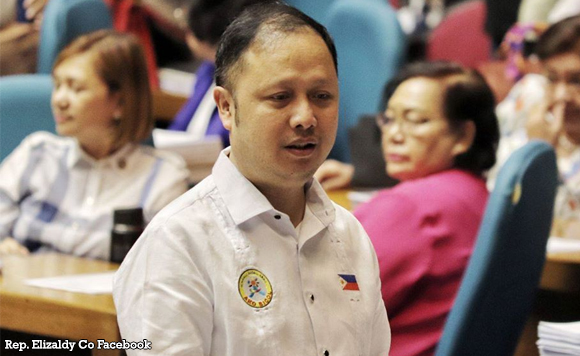 The Ako Bicol party list is angry over the killing of retired soldier Corporal Winston Ragos in the hands of the police, according to Rep. Zaldy Co.

Co, in a Facebook post, shared the party’s stand on the controversial incident and said it was deeply saddened over the death of Ragos, a fellow Bicolano.

Co described his killing as “merciless and senseless.”

Ragos was said to be mentally challenged after suffering from post traumatic stress disorder.

Justice for a fellow Bicolano!

“Ako Bicol Partylist is deeply saddened over the killing of a retired ‘mentally-challenged’ Bicolano soldier, Corporal Winston A. Ragos, and condemns his merciless and senseless death in the hands of the Philippine National Police (PNP) during a shooting incident in Quezon City.