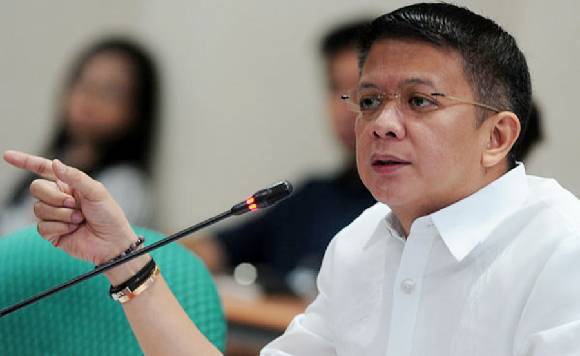 Governor Francis “Chiz” Escudero said that indigent residents of Sorsogon will now receive freshly baked bread for free, thanks to the 238 local bakeries agreed to a bread-sharing scheme.

The said bread-sharing scheme was launched recently by the provincial government during the Luzon-wide quarantine.

Escudero said bakery owners were given four sacks of flour each after the provincial government recently received a donation of 1,000 sacks of flour weighing 25 kilograms each from San Miguel Corporation.

The governor explained that under the sharing program, each bakery owner who received the donated sacks of flour, will give 30% of their baked goods to their respective municipalities.

The mayor will be responsible in identifying and distributing the free baked goods to the beneficiaries, he stated.

The remaining 705 of the baked products will be sold bu the bakeries for their additional income According to the governor, this would help, not only the poor communities but also the bakery owners themselves

The governor said the inspiration for the bread sharing project came from the ‘Bread of Life: Bishop’s Bread Project’ initiated by the Diocese of Sorsogon.

He said that during a recent visit to Bishop Jose Allan Dialogo who bakes bread himself, Escudero found out that the diocese had partnered with 42 bakeries all over Sorsogon where they share 30 percent of their freshly baked products to poor communities for free.

“Mirroring this program, we could cover more poor communities as well as help the local bakery industry in the province,’ Escudero closed.