Masbate BM Arevalo: No such thing as ‘martial law-like’ lockdown 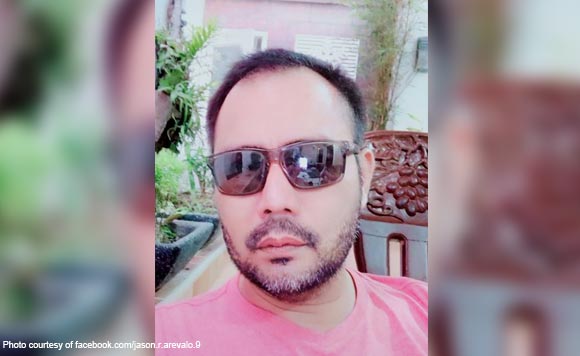 “There is no legal animal such as a “martial law-like” lockdown. Either it’s martial law or it is not,” said Arevalo, a lawyer by profession.

A leaked internal memorandum at the Philippine Air force circulated detailing the role of the PAF and the Armed Forces of the Philippines just in case the President impose such kind of order.

Arevalo said that should the president proceed to the “martial law-like” lockdown, the constitutional safeguards must be followed.

“Unless the Palace just simply meant a more draconian and more military-run –and-supervised ECQ. But even then, due process and the Rule of Law cannot be locked up and quarantined,” he said.