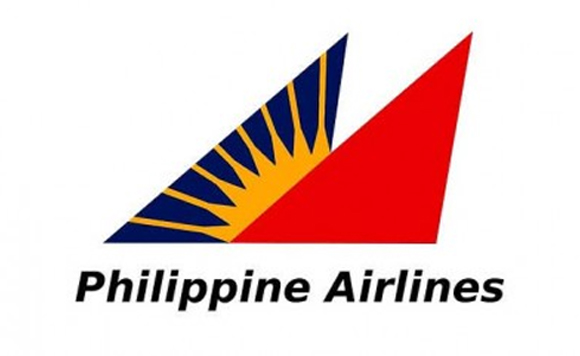 LEGAZPI CITY – A Philippine Airlines (PAL) special flight is expected to arrive on Saturday at the Legazpi Domestic Airport to unload medical cargo supplies and pick up foreign tourists stranded in Bicol following the enhanced community quarantine (ECQ) due to the coronavirus (Covid-19) disease.

PAL Q400 passenger aircraft from Manila is expected to arrive at Legazpi Airport around 2:10 p.m. and will depart at 2:30 p.m. bringing along the stranded foreign tourists, Erwin Montas, PAL Legazpi branch manager, said in an interview on Friday.

Montas said the special flight was arranged by the embassies of Australia and Canada after receiving reports that a number of their citizens who were on tour in Bicol were stranded in the region’s provinces due to the lockdown.

So far 13 foreigners have confirmed their flight booking, he added. Of this number, six are Australians, an American and the rest are from other foreign countries.

He said under the guidelines, Australians, and Canadians including their dependents would be given priority while other foreigners would be accommodated provided that they have to present a health certificate indicating that they are virus-free.

Rommel Natanuan, chief operating officer of the Department of Tourism (DOT) in Bicol, said over 90 foreign tourists who came to Bicol were registered on their list of stranded visitors.

Natanuan said the number might increase as there were other foreign tourists who did not register.