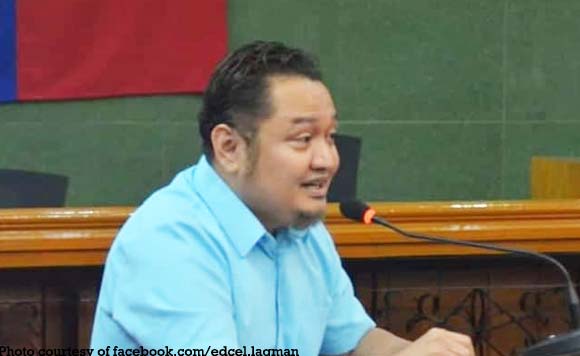 Albay Vice Governor Edcel Grex Lagman has weighed on the chances of former US Vice President Joe Biden as a presidential candidate.

Lagman hailed Biden for “beating the odds” and overcoming failures.

“The Unbreakable Joe Biden. His whole life was all about beating the odds, overcoming personal tragedies and political failures,” Lagman said.

“Four days ago, it looked game over for former VP Joe Biden. Like Lazarus, he’s back to life winning 9 out of the 14 states up for grabs on Super Tuesday,” he noted.

However, Lagman said that the question that lingers is: will it take a conservative democrat like Biden to beat King Donald or will a wonky, democratic socialist like Sanders do the trick?

“A black woman and topnotch lawyer with the Obama political capital to boot. A potent combo that can excite again black, Asian and Latino minorities to go out and vote for Biden,” he added.