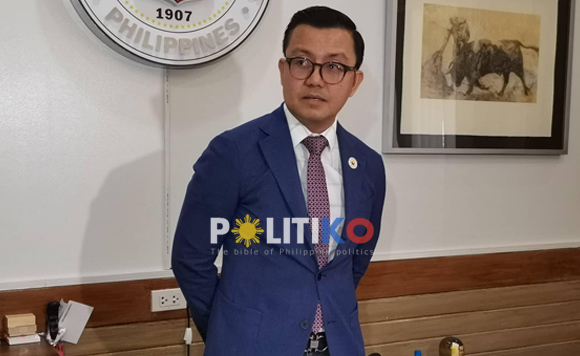 Ako Bicol partylist Rep. Alfredo Garbin said that the petition of lawyer Larry Gadon to recall the letter sent by the House of Representatives to the National Telecommunications Commission is baseless.

Gadon, represented by his lawyer Al Vitangcol, earlier questioned the said letter which asked the NTC to issue provisional permit to allow ABS-CBN to operate even beyond the expiration of their legislative franchise.

Gadon argued that it is a violation of the doctrine of separation of powers of the government.

However, Garbib said that Gadon’s petition is” baseless meddling in the affairs of Congress.”

“He is asking the Supreme Court to intervene in a subject matter over which Congress has exclusive jurisdiction,” said Garbin, who is also a lawyer by profession.

“Gadon is asking the Supreme Court to tell a co-equal branch what to do on a matter that the Court has not right or power to intervene,” he said.

The House of Representatives has set the deliberation on the franchise renewal bills of ABS-CBN on March 10.