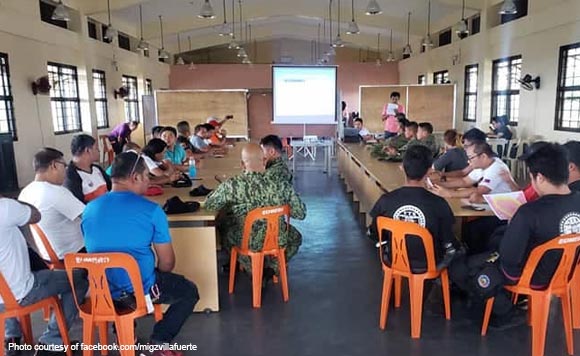 The Camarines Sur Provincial Disaster Risk Reduction and Management Council has convened its check point team amid the entry of African Swine Fever (ASF) in the province.

CamSur Gov. Miguel Villafuerte said that the checkpoint team leaders met to discuss and identify the areas in the province needing additional ASF checkpoints as part of the heightened alert for border control of the province.

“Team leaders of every agency assigned in the checkpoint areas were also briefed regarding the inspection procedure, and shifting and deployment of their personnel,” added the governor.

Meanwhile, Villafuerte said that surveillance teams of PDRRMC are now ready for deployment in Milaor, Minalabac, Libmanan, Cabusao, Canaman, Gainza, and Calabanga for the verification of “alleged fake news and reports” of ASF circulating in their areas.