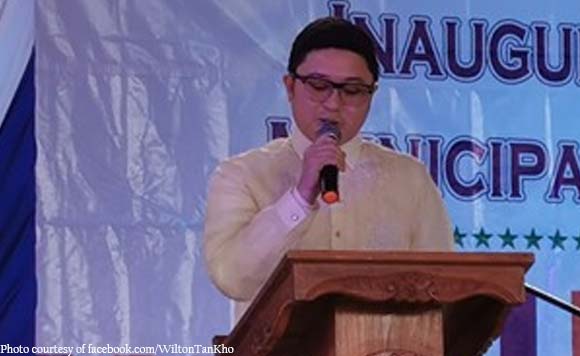 0 1,155
Share
Want more POLITIKO News? Get the latest newsfeed here. We publish dozens and dozens of politics-only news stories every hour. Click here to get to know more about your politiko - from trivial to crucial. it's our commitment to tell their stories. We follow your favorite POLITIKO like they are rockstars. If you are the politiko, always remember, your side is always our story. Read more. Find out more. Get the latest news here before it spreads on social media. Follow and bookmark this link. https://goo.gl/SvY8Kr

The said activity was held at Poblacion, Cawayan, in Masbate.

Present were the officials from Municipal Peace and Order Council (MPOC), Municipal Anti-Drug Abuse Council (MADAC) and the MDRRMC officials.

The Philippine Army also sent some representatives to the joint meeting.

“I made it a point to hear all their opinions and suggestions. As a district Representative, it is my job to facilitate that all my constituents voices be heard in the hall of congress,” said Kho