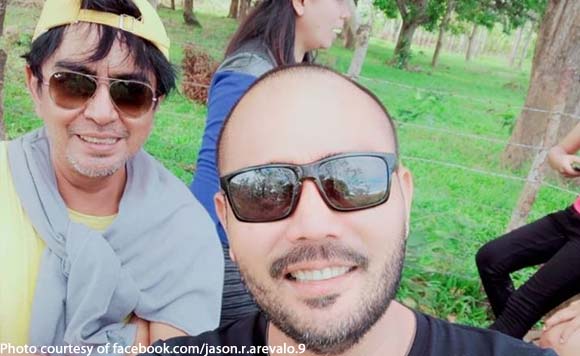 0 449
Share
Want more POLITIKO News? Get the latest newsfeed here. We publish dozens and dozens of politics-only news stories every hour. Click here to get to know more about your politiko - from trivial to crucial. it's our commitment to tell their stories. We follow your favorite POLITIKO like they are rockstars. If you are the politiko, always remember, your side is always our story. Read more. Find out more. Get the latest news here before it spreads on social media. Follow and bookmark this link. https://goo.gl/SvY8Kr

Masbate Senior Board Member Jason Arevalo said that running independently means one is only accountable to his conscience.

Arevalo said that running unattached means he can speak unimpeded.

“If you run sans a party and manage to top it still and again, you can speak your mind as your conscience tells you,” he said.

“Beholden to no political party except to one’s sense of right.”

The local politiko said that he’s glad he took that path of running without a political party.

“Especially in these queer and trying times. When fake news and fantastic spins are the new norms; where speaking out of the mainstream is a capital offense, a political kiss of death; where the erosion of values and democratic ideals are willingly aided to suit one’s political ends,” he said.

“Yeah, I’m glad I did. Because as a public servant, I must serve no master but my God and the people, and be accountable only to my conscience and the Law.”